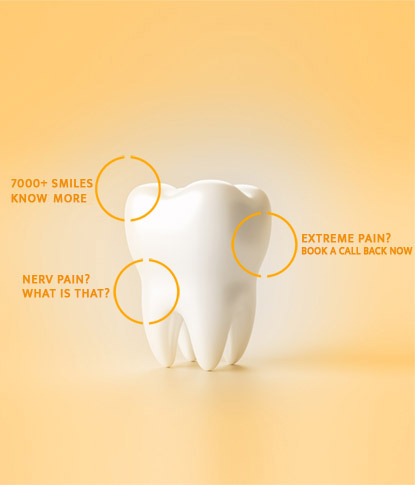 For A Beautiful & Healthy Smile

Our state-of-the-art clinic and the best dentist are here to offer you a healthy and perfect smile. 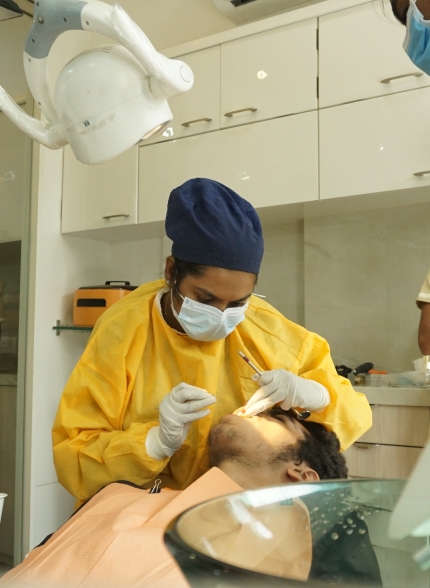 "Ivory Dental Clinic stands out amongs a repertoire of Dental Clinics in Seawoods, Navi Mumbai with its luxurious offerings and expert dentists who come with long-term experience in their respective fields.

We offer a wide range of dental treatments and are conveniently open early in the morning. Our staff is not only friendly, but trained to the highest standards available in Navi Mumbai to make sure you have best experience in every visit. 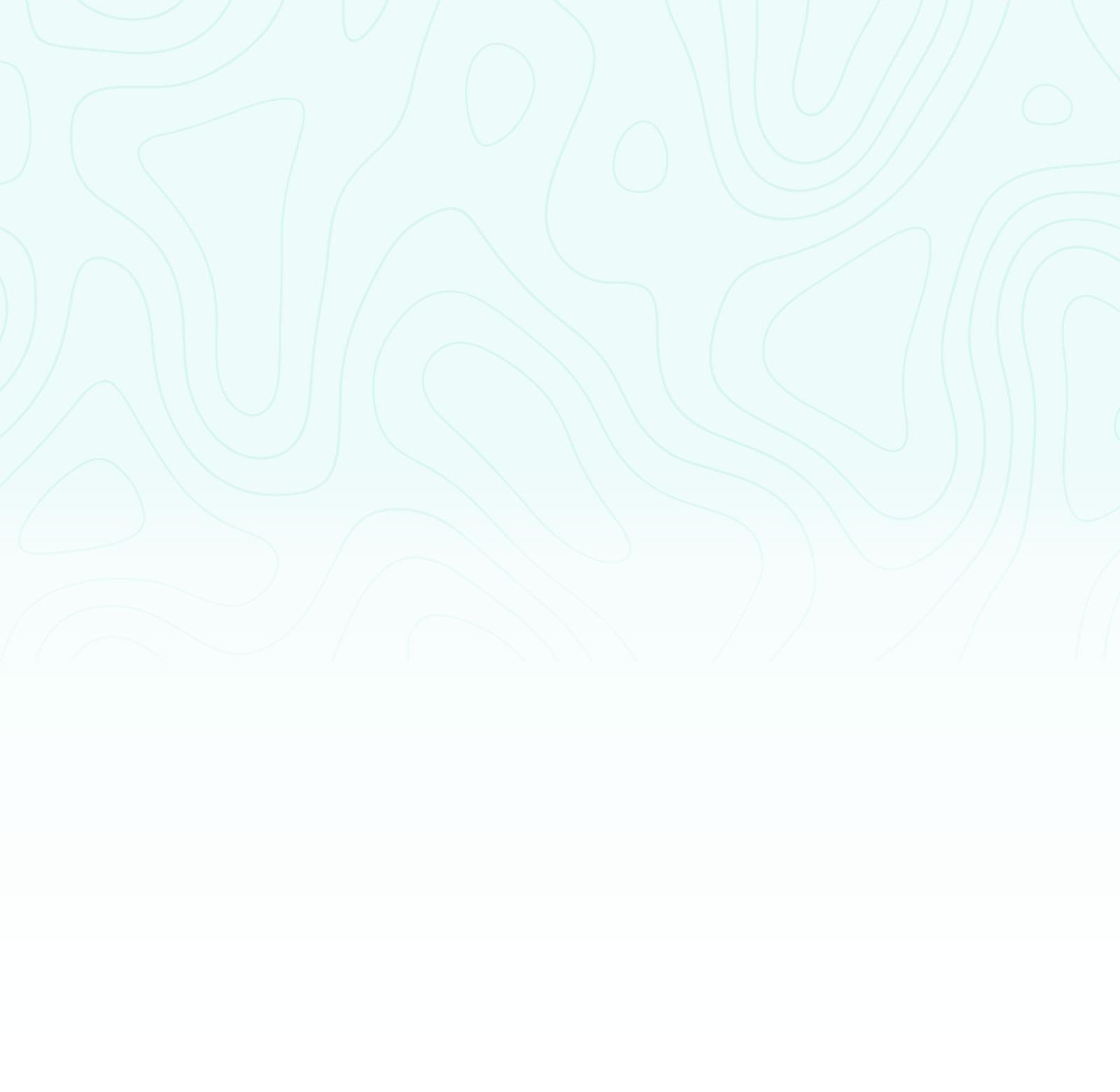 How We Can Help?

I have Severe Tooth Pain

I am Worried About Gums

I Want to Improve My Smile

I have a Cavity or Broken Tooth

I Want a Straighter Smile

I am Missing One or More Teeth

At Ivory Dental clinic in Seawoods, India, we strive to provide the best dental care to you and your loved ones. Contact Us For More Information 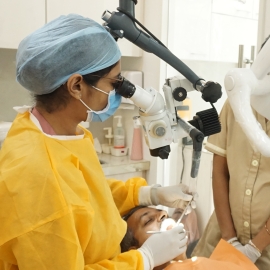 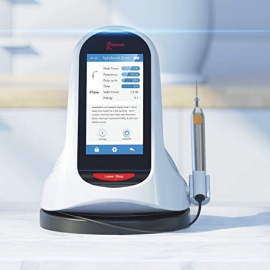 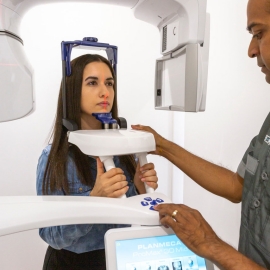 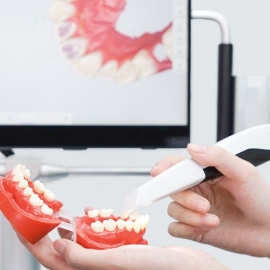 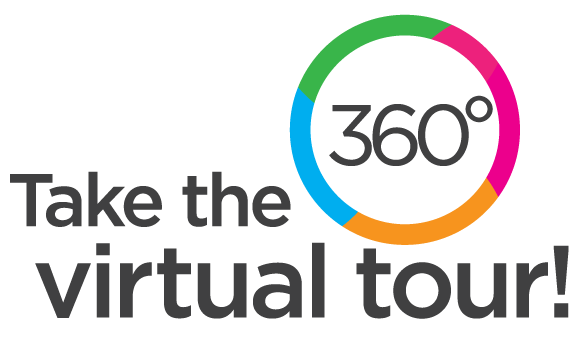 Morden and Calming Environment For A Quality Experience

At Ivory Dental, our goal is not only to provide excellent care and treatment but also to make sure the safety and comfort of our patients. our goal is to deliver quality care in a respectful & compassionate manner. We strive to be the first and best choice for your dental care in Mumbai. 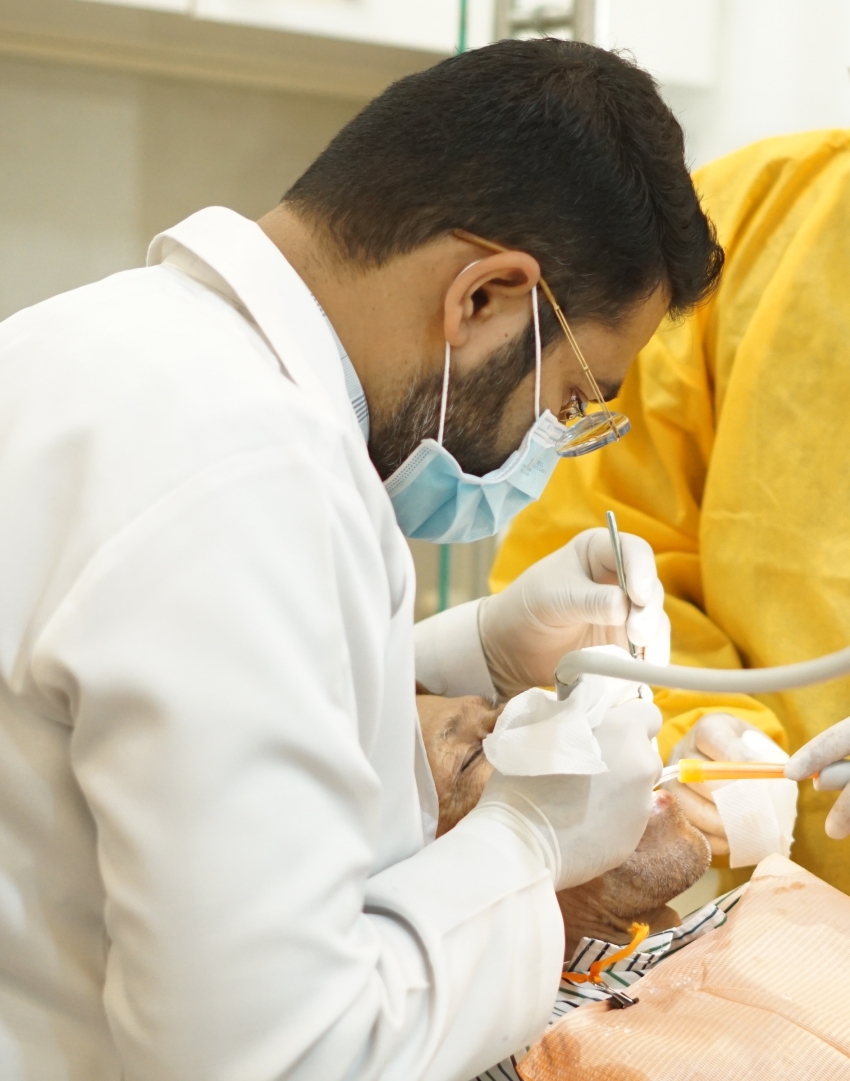 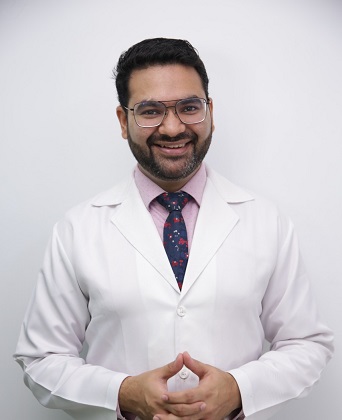 
Dr. Vishwas Madan, the Director of Ivory Dental Clinic, is a double Gold Medallist dentist and a qualified Masters in dental surgery in Periodontics and Oral Implantology, from MGM Dental Hospital, a 5 star NAAC accredited dental hospital. He has been awarded by the meritorious IDA-Colgate scholarship and TATA scholarship, twice for his exceptional academic performance during his donnish years. He was awarded as the “Best Student of the Batch” 2007-2012. Dr Vishwas Madan has been one of the few dental surgeons in India to be nominated for the Pierre Fauchard academy award and Famdent Indian Dental Oscars. Dr. Vishwas also holds a specialisation in diagnosis and treatment planning with the completion of a course called RETP (Rapid Efficient Treatment Planning) from Dr. Lincoln Harris, Australia. He has gained expertise in Advance Implantology under the mentorship of Dr. Ziv Simon, Beverly Hills, California.

OUR SUCCESS IN NUMBERS

Looking For The Safest Dental Clinic In Seawood? We're here to help you. 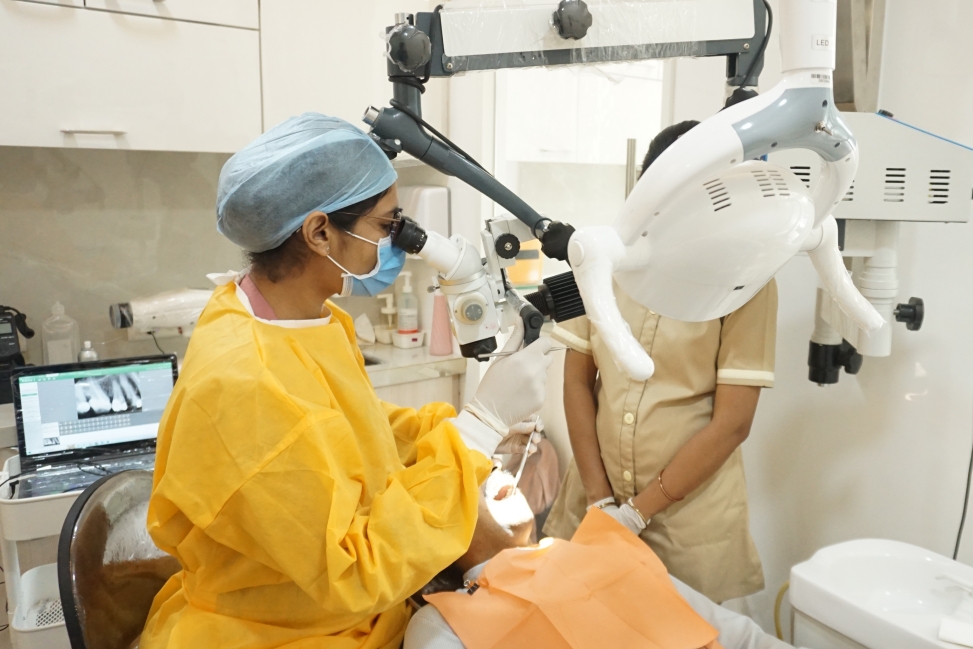